I Am: A graduating Penn senior who is moving back to New York but has fallen in love with Philly
Years in Philly: 4
Current Home: University City

END_OF_DOCUMENT_TOKEN_TO_BE_REPLACED

Posted on August 27, 2015 by Emma Fried-Cassorla in Art Museum Leave a comment

I Am: A Transplant from The Big Apple
Years in Philly: 4
Current Home: Graduate Hospital

END_OF_DOCUMENT_TOKEN_TO_BE_REPLACED

Posted on October 15, 2013 by Emma Fried-Cassorla in Art Museum Leave a comment

I am: A Central Jersey transplant who is happy to call Philadelphia home. When I’m not out exploring the city, I can usually be found putting things together such as furniture, food, parties, and words. I am healthysapien. I am also ridiculous.
Years in Philly: Part time starting in 2003. Full time since 2007
Current Home: Grays Ferry

END_OF_DOCUMENT_TOKEN_TO_BE_REPLACED

Posted on August 27, 2013 by Emma Fried-Cassorla in Art Museum 6 Comments

I am: Philly suburbs-born arts and culture non-profit worker and bilingual blogger. Came to West Philly for school, and love it more every day.
Years in Philly: 9
Current Home: Walnut Hill, West Philadelphia

END_OF_DOCUMENT_TOKEN_TO_BE_REPLACED

Posted on November 28, 2012 by Emma Fried-Cassorla in West Philly 1 Comment

Neighborhood: Old City-Delaware River-Camden
Address: Bridge is between Race and Vine from N. 5th Street to the river, with pedestrian walkway entrances at New (north) and Florist (south).

I am: I write things, usually for money. I have a blog and a Twitter.
Years in Philly: Native (I’m 29)
Current Home: Center City 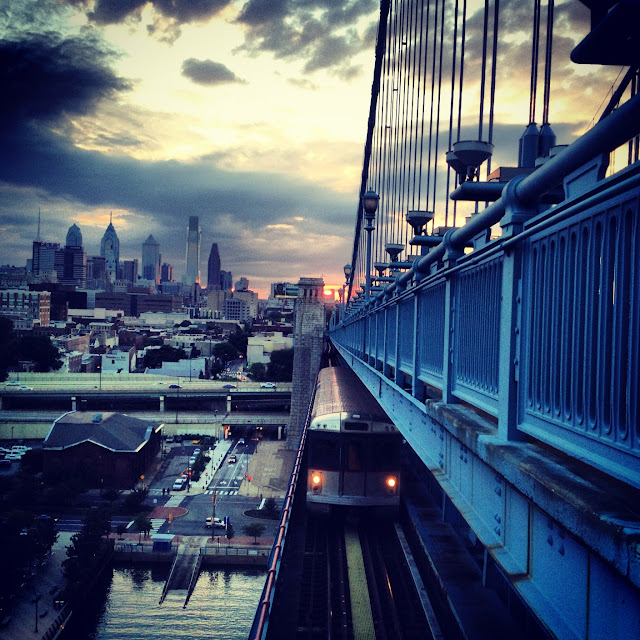 12 years and about 50 pounds ago, I was a pretty decent runner.

My times were never great — I won a few cross country dual meets, I never got hurt — but I was hardcore. By senior year of high school I savored every minute of every run. I loved running in the woods in Philadelphia and Bucks County, on streets near the Northeast Airport and on tracks all over. Unfortunately, running competitively for 10 or so years killed my spirit. I fell out of it in college. I found new interests. I dropped my favorite hobby for reasons I still don’t understand.

A few years ago I got fired, got dumped and, most importantly, saw an incredibly unflattering photo of myself. I’m pretty vain, so it wasn’t hard to get back into running. But even though I was running every day, I never found that perfect place to run. I don’t own a car (so no Belmont Plateau) and I live east of Broad (so the Schuylkill River trail is a bit far, too). I thought I’d be running big loops around South Philly streets forever.

Then one day I ran the bridge.

The Benjamin Franklin Bridge is gorgeous, but I never realized how great it is until running over it. It opened on July 1, 1926 to rave reviews as the Delaware River Bridge; the chief engineer, Polish-born American bridge maven Ralph Modjeski, was born exactly 122 years before me. The view of the skyline from the middle of the bridge is the best in the city, but the scenery from the bridge is great, too: The backsides of buildings, a baseball stadium and nicer-than-you-think Rutgers-Camden campus in New Jersey.

I’ve been running the bridge almost every day this summer. I dread it a little every day; my shins do even more. I only have to go through Washington Square, past Independence Hall and down Fifth Street to get there, but some days I step onto the walkway and already feel defeated. It’s steep. The first incline on the Philadelphia side goes up forever. Unlike running on streets, though, there’s no opportunity to slack. It’s a straight shot to the top, no stopping. And, yes, the runner’s high from going up and down and up and down is unmatched.

The Ben Franklin Bridge is this city: Beautiful and formidable, underrated and unmatched. Now, if you’ll excuse me, it’s really nice out today and I’m headed out. 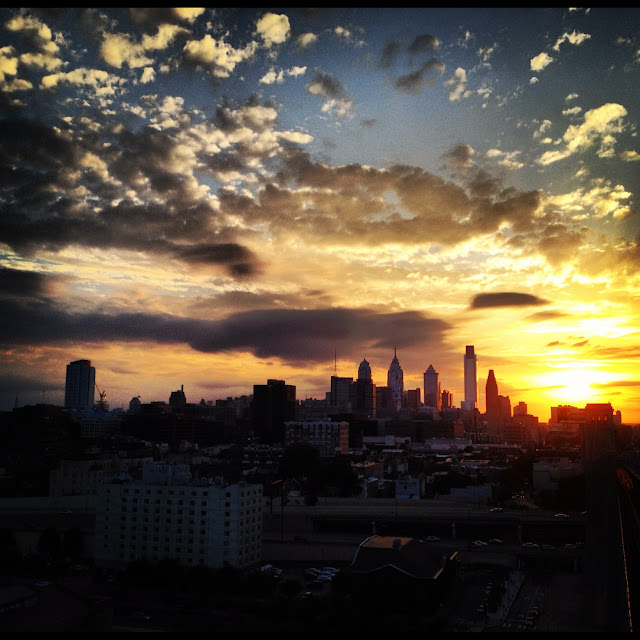 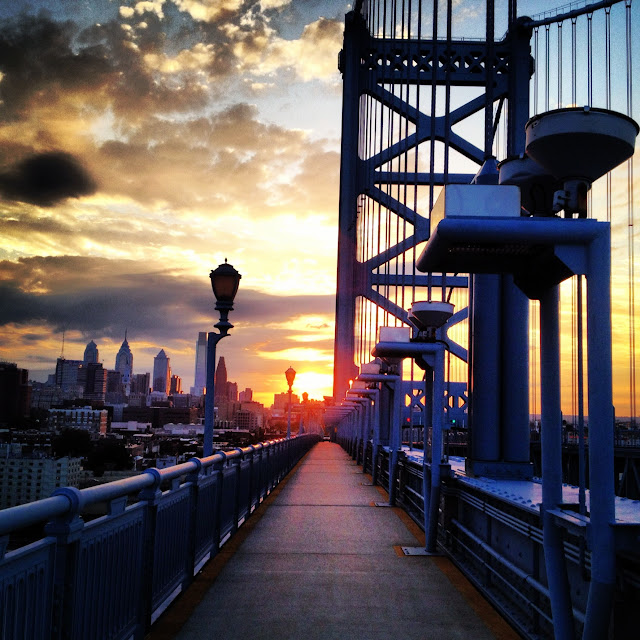 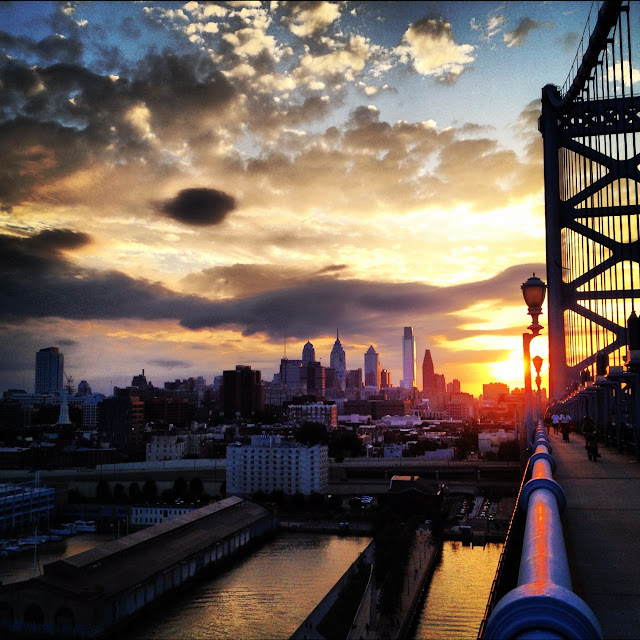 I am: an advertising copywriter and product/company namer who dabbles in broken umbrella photography and triathlon in my spare time.
Years in Philly: closing in on 8 (woah!)
Current Home: Fairmount 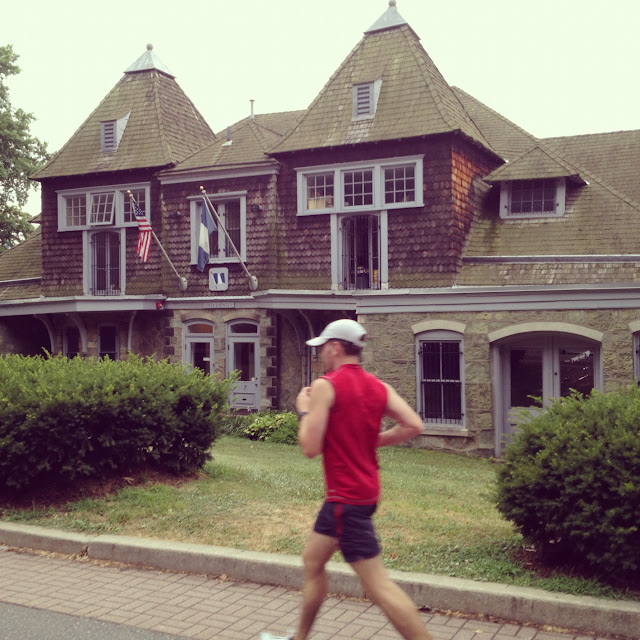 My Love Note:
Dear 8.42 miles,
Thank you for turning me into a Runner. For the quarter mile markers that pushed me to go further until the first time I saw every single one, finishing right where I started. Rocky held his arms a bit higher for me that morning.

Thank you for the water fountains every two miles, (but not really for that one fountain at mile four that always tastes like rust, but yes, even thank you for that one, because it’s bonded me with plenty of others like me when we exchange knowing looks and shake our heads, grateful at least for the breather), and for your luscious shade on the MLK side

Thank you for early mornings before work, knowing if I’m on schedule or running late, depending on where I pass familiar faces running in the opposite direction. Thank you for the rowers slicing through the water, and their coaches who bark feedback, some of which I tuck into my own stride. Shoulders back, Sweeney! Thank you, especially, for the crew team wearing ROYGBIV during morning practice on March first; I was closing in on my first half-ironman and this was the first day this year that I switched my training runs to morning sessions. It was overcast and lonely, and I was happy for a rainbow.
Thank you for being an 8.42-mile respite in a busy city – an oasis from honking taxis, belching bus exhaust, and drivers who don’t look both ways before turning. Thank you for allowing me time alone, and time to share stories with multiple running partners. Thank you for turning me into a Runner. 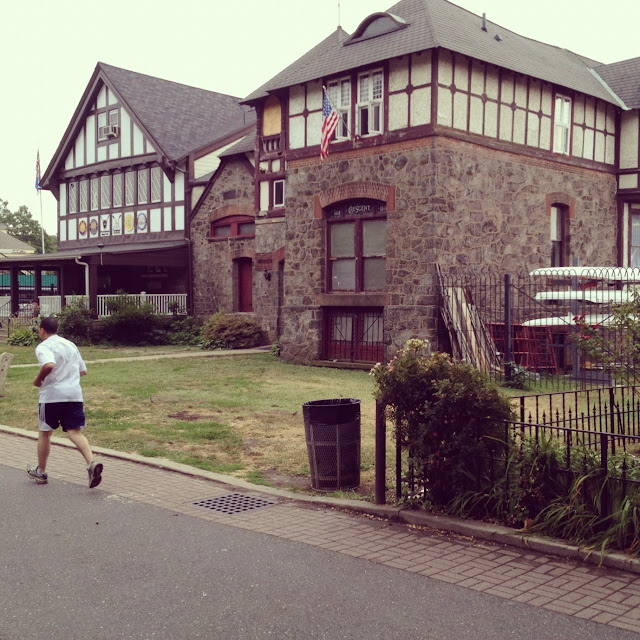 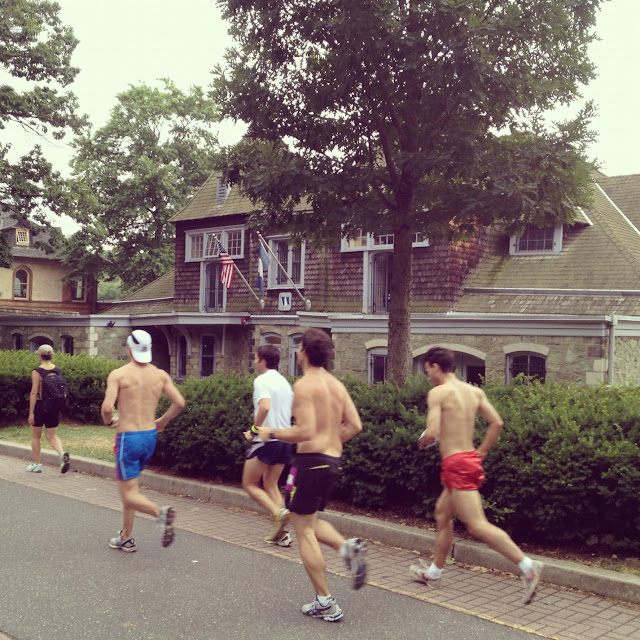 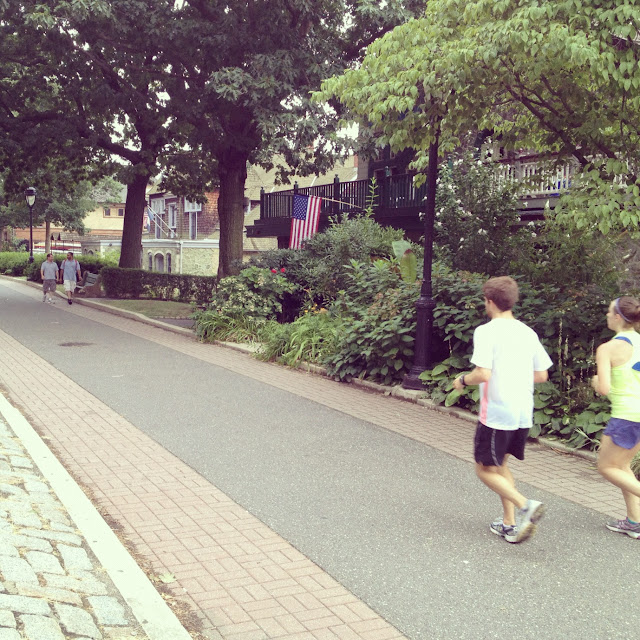 (all pictures were taken during the Back on My Feet run) 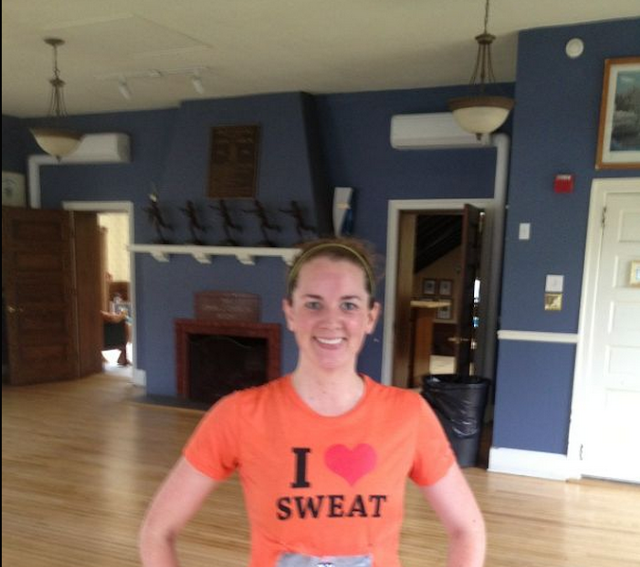 Posted on September 3, 2012 by Emma Fried-Cassorla in Art Museum 1 Comment