Editor’s Note: One of my many jobs at the waterfront is to book summer concerts featuring Philly bands. Now that spring has begun (sort of), I’m on a quest again for new music. Dayna Evans, from Impose Magazine put together an awesome list of Philly bands, including interviews with performers, music writers and others. She was kind enough to let me repost it here on Philly Love Notes.

After playing my first real show in Philly in 2010, embarrassed from a poor performance that got worse with each song, I decided to take a long hiatus from playing music. I knew that no one in my new home of New York would mourn my band’s end, so I let the whole thing go.

On subsequent visits to my hometown, I’d run into people asking me when we would play again, if we had any cassettes to sell, what kind of music I was writing, if I wanted to jam. At the time, I had posted only three songs to Myspace, and didn’t promote them anywhere. My response was always dismissive bemusement. “Oh, yeah, that? It’s over now. Kaput.” There was a bullying disapproval that came with these conversations, friends who were gently critical of my giving up on something I cared about, and these conversations were the currency of community, of which Philly’s is astonishingly strong.

END_OF_DOCUMENT_TOKEN_TO_BE_REPLACED

Posted on March 25, 2014 by Emma Fried-Cassorla in Uncategorized Leave a comment

I am: Writer, editor, and urban planner.
Years in Philly: 14 (plus another 10 in the burbs, if you count that. Which I don’t.)
Current Home: Grad Hospital.

END_OF_DOCUMENT_TOKEN_TO_BE_REPLACED

Posted on February 20, 2013 by Emma Fried-Cassorla in Center City 2 Comments

Love Note #110: It starts with the stairs of the Tin Angel for Tammy Paolino

I am: A South Jersey features editor at the Courier-Post, food blogger and music lover.
Years in Philly: 8 in SJ, been coming to Philly from Central Jersey my whole life.
Current Home: Collingswood

Shorts
One of the highlights of a Philly summer is the Mann Center summer concert series. $12.50 gets you an amazing orchestral concert, fireworks, and a beautiful lawn on which to picnic your heart out. 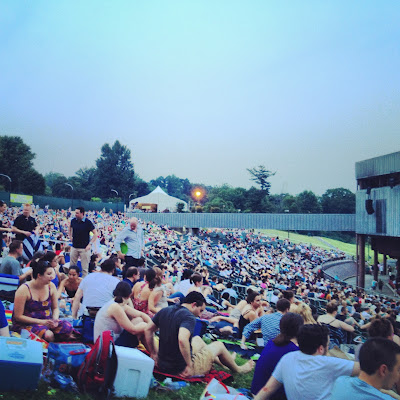 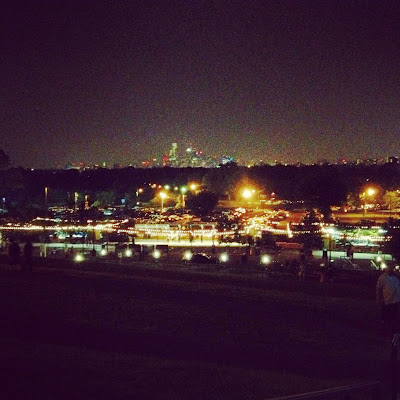 Posted on July 1, 2012 by Emma Fried-Cassorla in Uncategorized Leave a comment

Love Note #18: If you’re looking for Shannon McDonald, you can find her at Pennypack Park

I am: A journalist from Northeast Philly with an appreciation for all neighborhoods.
Years in Philly: All of ’em
Current Home: Holme Circle

END_OF_DOCUMENT_TOKEN_TO_BE_REPLACED

Posted on June 22, 2012 by Emma Fried-Cassorla in Northeast Leave a comment

My love note: Morgan’s Pier is the perfect new summer bar in Philadelphia. The setting is perfect with the fresh river breeze and view of the soaring Ben Franklin Bridge, far enough from the hustle of the city to feel like you’re on a mini vacation; the setup is perfect with casual picnic benches and umbrellas on a boardwalk-like deck; the drinks are perfect, with a huge local craft beer list and really tasty cocktails made from scratch; the food is beyond perfect, from pro David Katz of Meme – who else would dream up “snack bacon,” caramelized bacon you chew on like jerky? One of my favorite things about Philly is that it’s a city of neighborhoods, and each feels so different. Morgan’s Pier turns Penn’s Landing into a neighborhood unto itself, one that I kind of never want to leave…

Posted on May 30, 2012 by Emma Fried-Cassorla in Delaware River 2 Comments