I Am: A college student with a love of history

END_OF_DOCUMENT_TOKEN_TO_BE_REPLACED

Posted on August 25, 2015 by Emma Fried-Cassorla in North Philadelphia Leave a comment

I am: An engineer, turned activist, turned teacher, turned robotics education enthusiast who appreciates the mountains of Montana as much as Passyunk Ave.
Years in Philly: 6
Current Home: West “The Best” Philly

END_OF_DOCUMENT_TOKEN_TO_BE_REPLACED

Posted on August 14, 2014 by Emma Fried-Cassorla in North Philadelphia Leave a comment

Dorrie Dillalogue
Favorite Spot: Too many to mention but my favorite right now is Broad Street

I Am: A worker bee by day and an appreciator of all things Philly (food, beer, music and beyond) on nights and weekends
Years in Philly: 34 years in and around Philly
Current Home: The Burbs

END_OF_DOCUMENT_TOKEN_TO_BE_REPLACED

More love letters from the kids of the Urban Blazers

My Love Note: I love the Delaware River because in the summer Urban Blazers, a youth program, took the girl’s at Hank Gathers out boating with the Philadelphia Wooden Boat Factory. It was something new I tried and I loved it.

END_OF_DOCUMENT_TOKEN_TO_BE_REPLACED

Posted on April 9, 2013 by Emma Fried-Cassorla in North Philadelphia Leave a comment

The best last line of any love note, from Tyahmiya of the Urban Blazers

I am: A girl and a book lover; student at St. James School in North Philly and an Urban Blazer

END_OF_DOCUMENT_TOKEN_TO_BE_REPLACED

Posted on February 28, 2013 by Emma Fried-Cassorla in North Philadelphia 3 Comments

Love Note #150: Eric Dolaway has fallen in love with the Boxers’ Trail in Fairmount Park

(All photos from Urban Blazers)

END_OF_DOCUMENT_TOKEN_TO_BE_REPLACED

Posted on February 13, 2013 by Emma Fried-Cassorla in North Philadelphia 3 Comments

Love Note #127: Kelly Cox finds herself at Treehouse Books whenever she is short on books, friendly faces, or inspiration

END_OF_DOCUMENT_TOKEN_TO_BE_REPLACED

Posted on December 25, 2012 by Emma Fried-Cassorla in North Philadelphia Leave a comment

Love Note #44: Chip Chantry explains why you should put down your golf clubs and head straight to the disc golf course in Fairmount Park

I am: A comedian/writer. If I could have dinner with any three people, it would be Hall, Oates, and an empty seat in case Oates wanted to bring somebody with him.
Years in Philly: 5 years in the city, the formative years in the burbs.
Current home: Fairmount 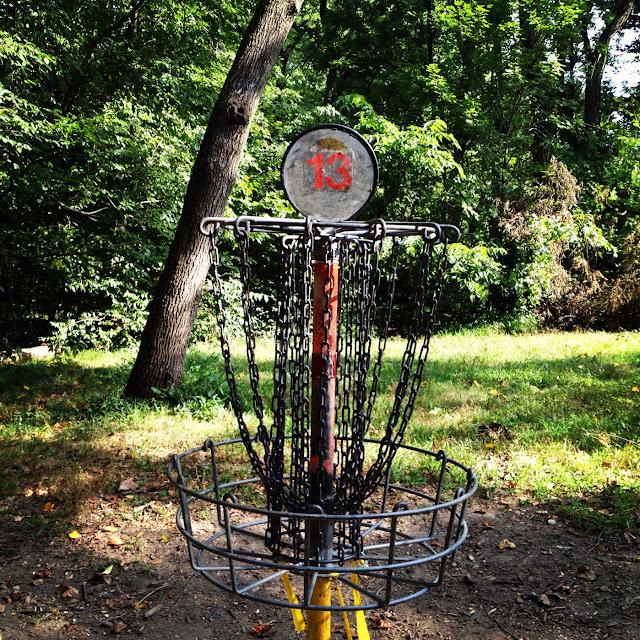 My love note: Why people play regular golf is beyond me. It’s expensive, boring, you have to dress
like you work at Vanguard, and you get sunburnt. But disc golf, especially at Sedgley, is a chance to play in the woods. Built in 1977, it’s one of the nation’s oldest functioning disc golf courses. I’m sure a lot of people don’t know about it, or could find it for that matter. That’s the beauty of it. You’re playing in the city, but you would never know it. You’re surrounded by nature, which is surrounded by a city, which is surrounded by a delicious candy-coating.

Hole #13 is my favorite because it’s deep in the woods. The tee and the hole are on opposite sides of a wooded valley, so your first throw is kind of a leap of faith- you just toss it, and hope it makes it to the other side. If it doesn’t, then you have to go for a bit more of a hike to find it. Which really isn’t bad thing, is it? It sure beats being on a regular golf course, in a foursome with your boss, a sleazy client, and some prick from sales who won’t shut up about how his dad met Jack Nichlaus in a men’s room once. 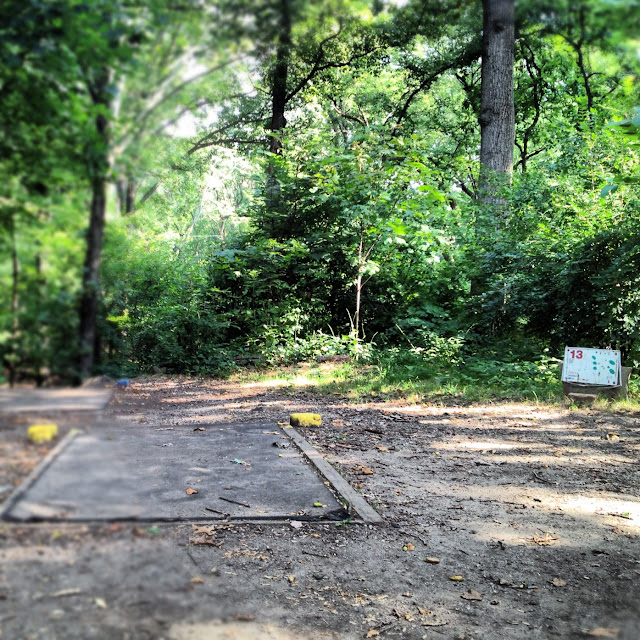 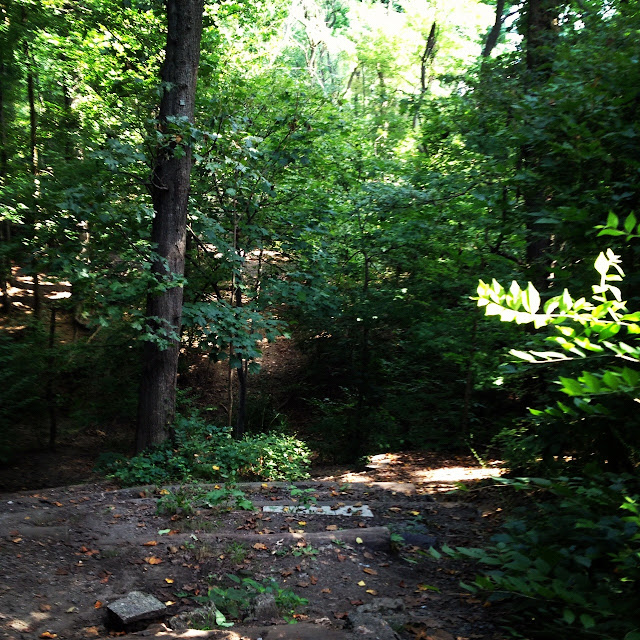 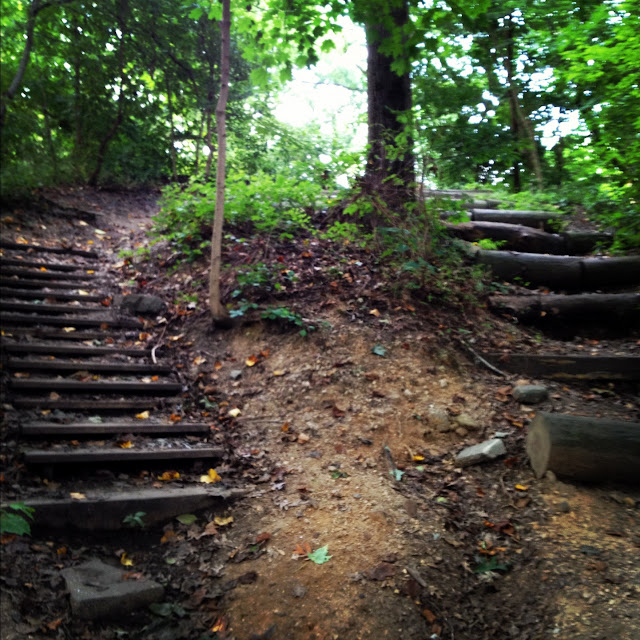 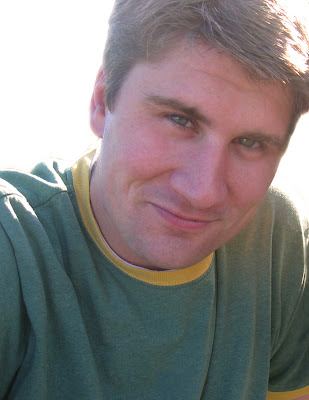 (My note: Go see Chip do his thing at Helium Comedy Club this coming Wed-Sat (15th-18th) and follow him @chipchantry)
Posted on August 13, 2012 by Emma Fried-Cassorla in North Philadelphia 1 Comment