I am: One of the few non-Mormons who called Utah home until I turned 18. Somehow I managed to get into Penn (probably my triple minority status of being a poor Mexican from Utah), so I headed east for school and never really looked back. Right now I split my time between being a father, husband, writer, construction manager, and beef jerky proprietor (shameless plug: Side Project Jerky).

Years in Philly: 4 years for school then a brief stint in New York and now back for another 4.
Current Home: Chestnut Hill 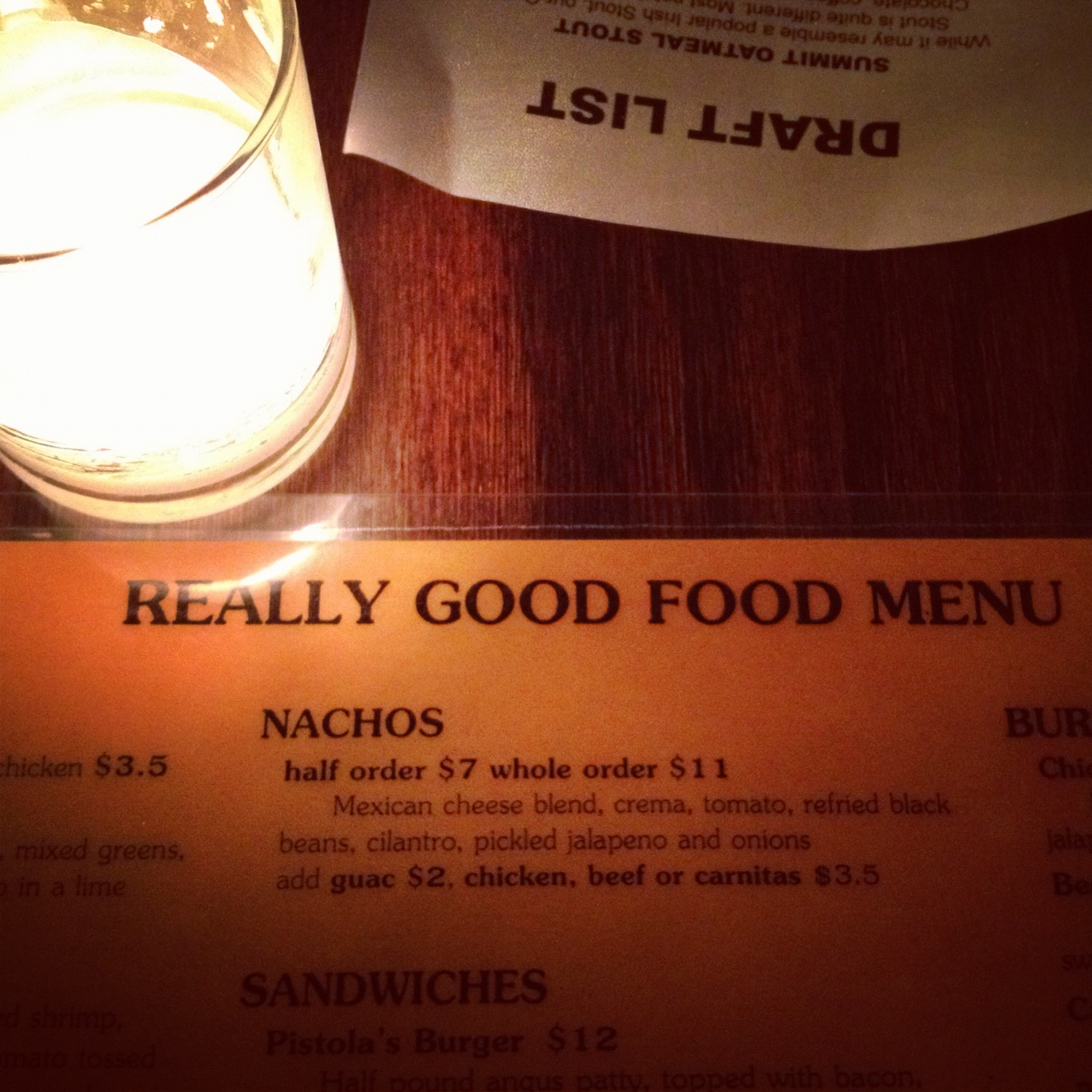 If nachos were an event in the Olympics, yours would win gold every four years. You are the Michael Phelps of making nachos, which is ironic because I am certain the pork that rests atop the amalgam of crunchy chips and melted cheese is cooked low and slow. And it’s not just the pork. Everything about your nachos is perfection. I dream about the pickled red onions and want to make them at home, but I’m lazy and scared that they would never be as good as yours. Where other nachos show up at the table looking haphazardly plated, each ingredient on your plate exists in perfect balance. I suppose this isn’t a love letter to you, but rather your nachos, although without you, I may never have experienced such nacho nirvana. Thank you for that. 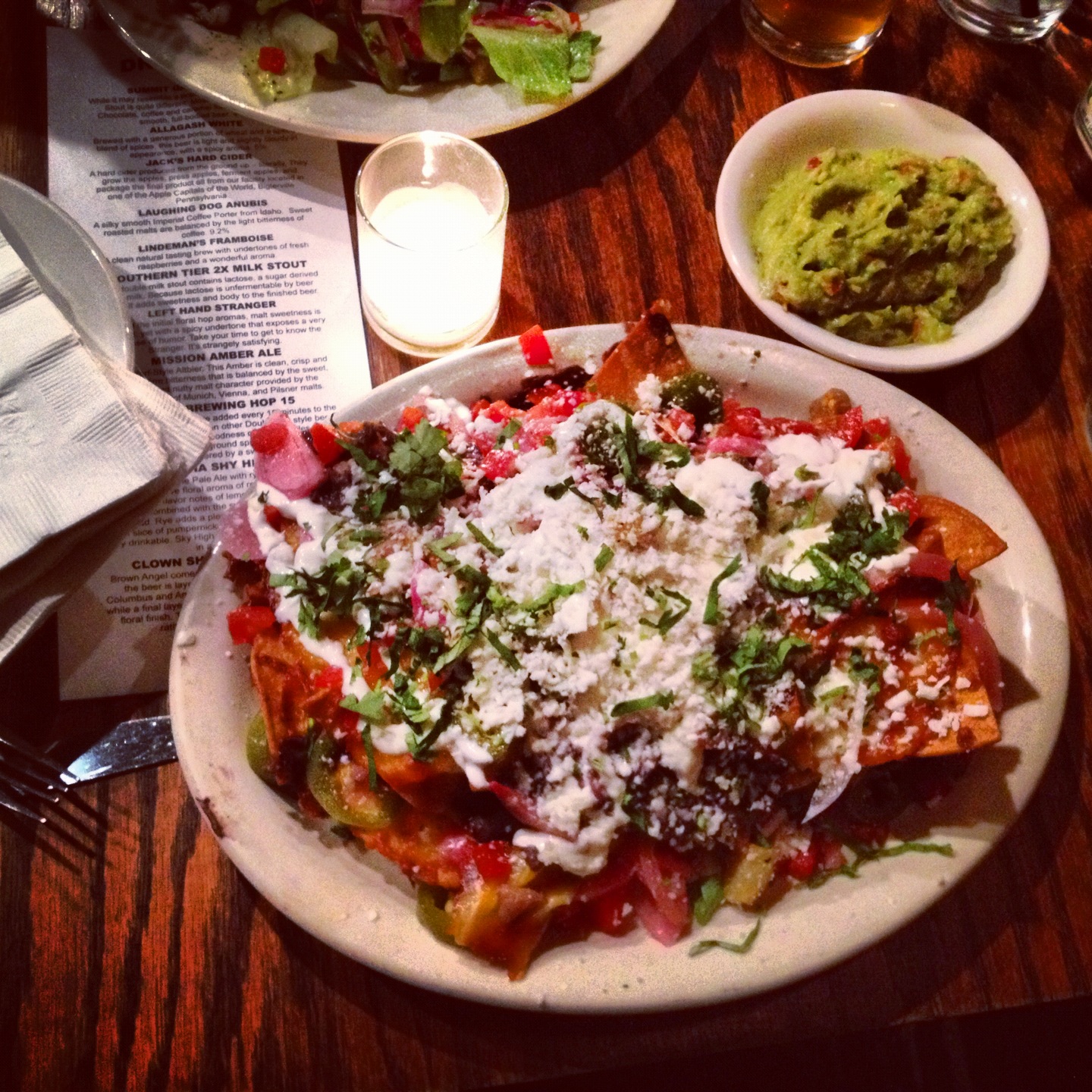 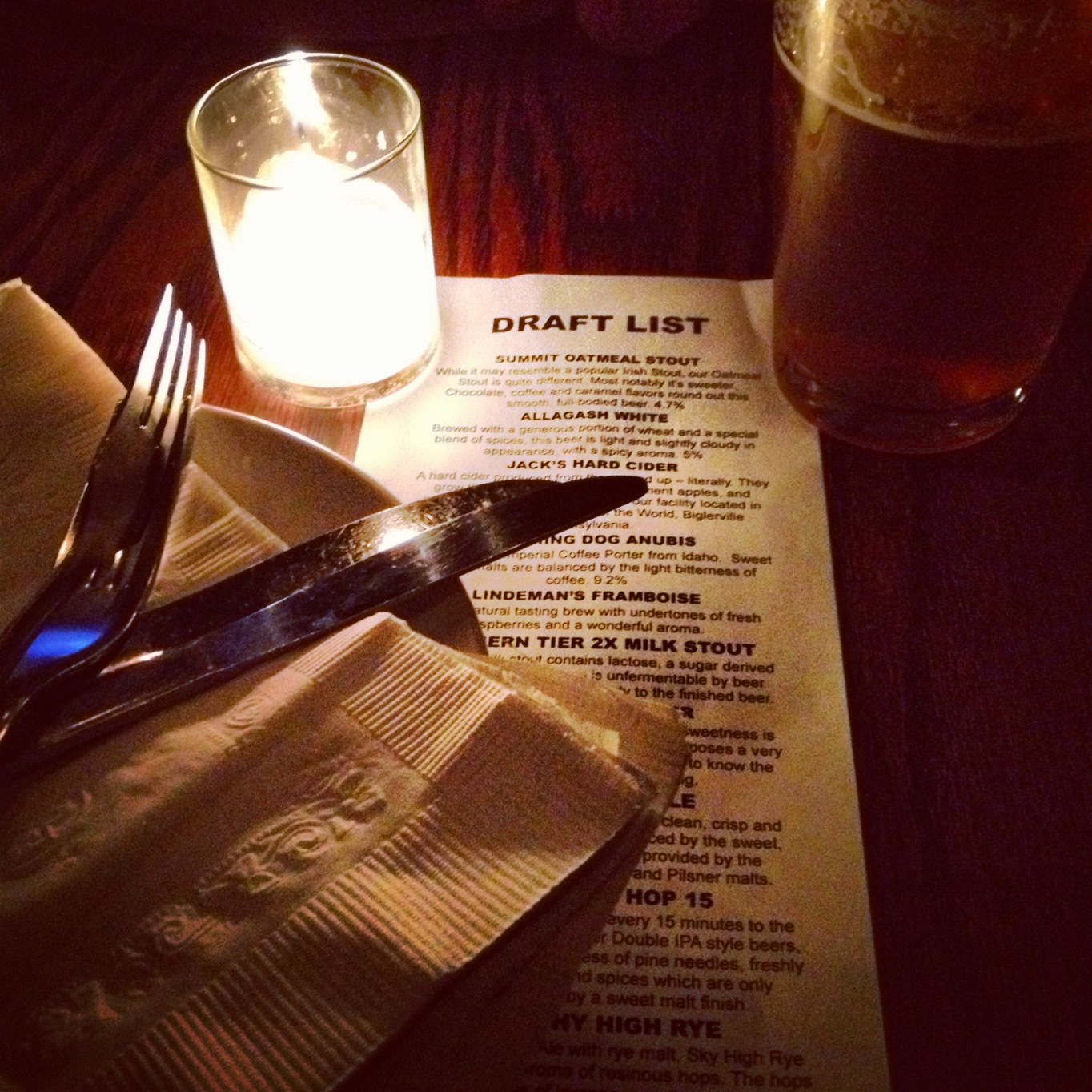 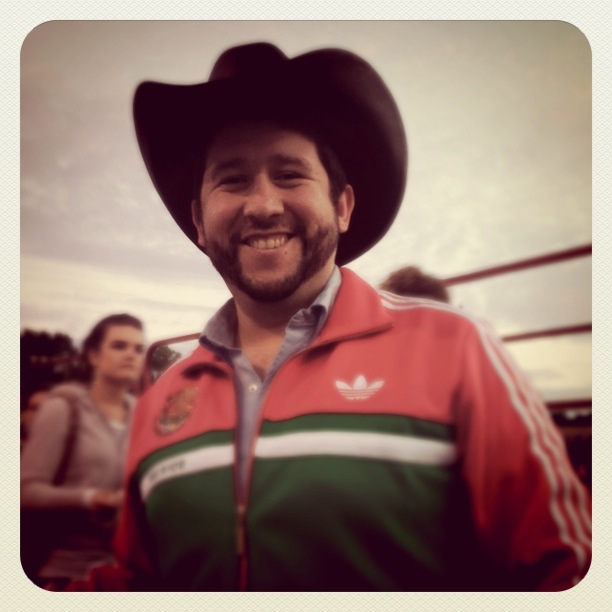