I am: I’m what you call “Philly homegrown.” Born and raised in the 215, I spend my days entertaining tourists and locals at the official visitor center of Philadelphia.
Years in Philly: 32
Current home: Chinatown 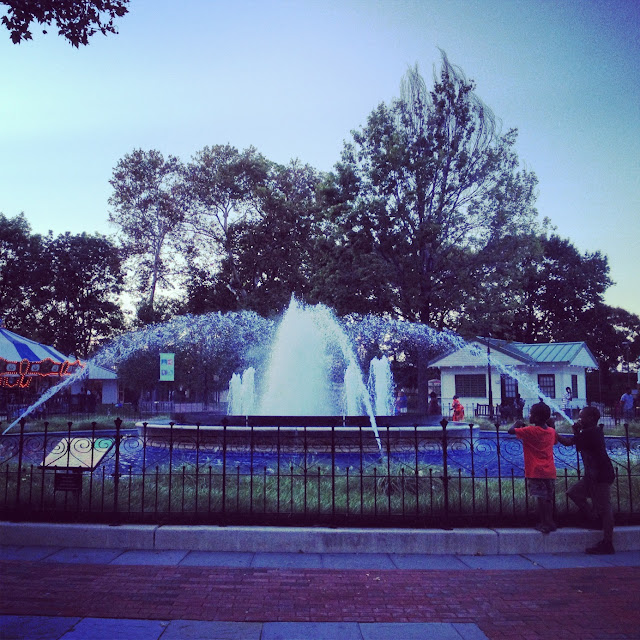 My love note: What kid doesn’t love going to Franklin Square? Mini golf, carousel rides and the promise of a Cake Shake are enough to make even the oldest kids (myself included) get excited about playtime. But the lure of a “sugar high” or a hole-in-one wasn’t always guaranteed. Growing up in Chinatown, I didn’t know what grass looked like. I’m not saying I was deprived but everywhere I looked, I saw blacktop. Baseball field? Yeah…in a parking lot outside my house. It’s amazing how fast your legs can take you when you’re being chased by your neighbor in his underwear.

Those wings of mercury would eventually show me the way to “Bum’s Park.” Oh wait, you know it as Franklin Square. My mistake. Unfortunately, there was nothing there at the time that deserved the honor of being named after our founding father. Yellow grass. Broken pavement. Faulty playground equipment. It was a dump both literally and figuratively but it was still a park nonetheless. If anything, tackle football felt a little softer here. The soccer ball would actually travel. Not much, but it was still good for a roll or two. The homeless were on one side and my friends and I were on the other. Never did we engage or intermix but then again, we never had to.

There’s a song by Madonna aptly called “This used to be my Playground.” Although I never kissed a girl there or was ever really victorious in any of my sporting events, it was still a park surrounded by blacktop. I often watched as the senior citizens of Chinatown would practice their Tai Chi every morning without fail and scratch my head as to why more people didn’t take advantage of this amazing space.

Little did I know that change was coming. Historic Philadelphia Inc. the historic arm of tourism in Philadelphia vowed to keep the promise of William Penn’s Green Country Towne by announcing plans to restore the grandeur of Franklin Square. A beautiful carousel, an 18 hole mini-golf course celebrating all of Philadelphia’s cultural icons and city’s monuments, and turning on a fountain that I frankly never even knew was there (It could have been because the fountain was covered in grass). Brand new playground equipment that kids of all ages could enjoy. And if that wasn’t enough, restaurateur Stephen Starr adding a small eatery specializing in burgers and milkshakes. Oh sweet Jesus… they even have green grass and picnic table.

Was this the same spot I used to waste away my summer days? To paraphrase a line from my parents when we all feasted on our eyes on the newly renovated Franklin Square – “Holy S*** !” Nuff said.

No, it’s not the same place that I fondly remembered. It’s better. On my commute to work (all of 4 minutes) I still see the seniors practicing their Tai Chi and kids running through the grass playing all sort of sports. Families love it and I’ve heard that even Santa Claus and the Easter Bunny make yearly appearances at 7th and Race during their perspective seasons.

I know Rittenhouse Square may be the best people watching place in the city but you tell that to the family who just sank a hole in one. 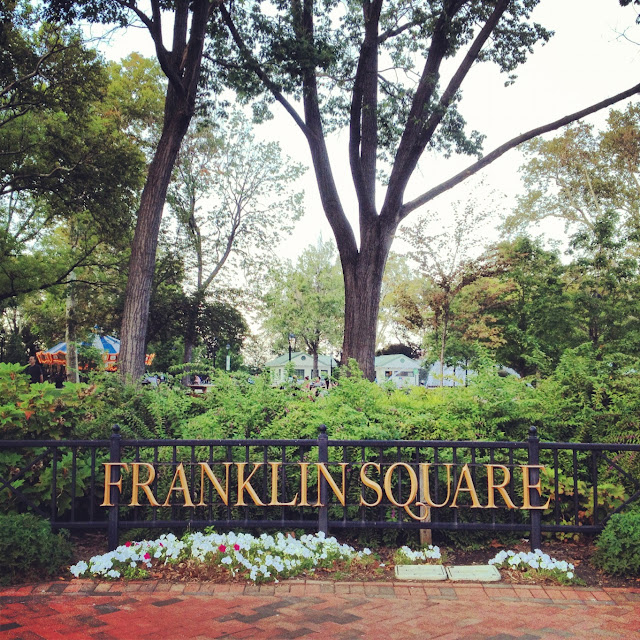 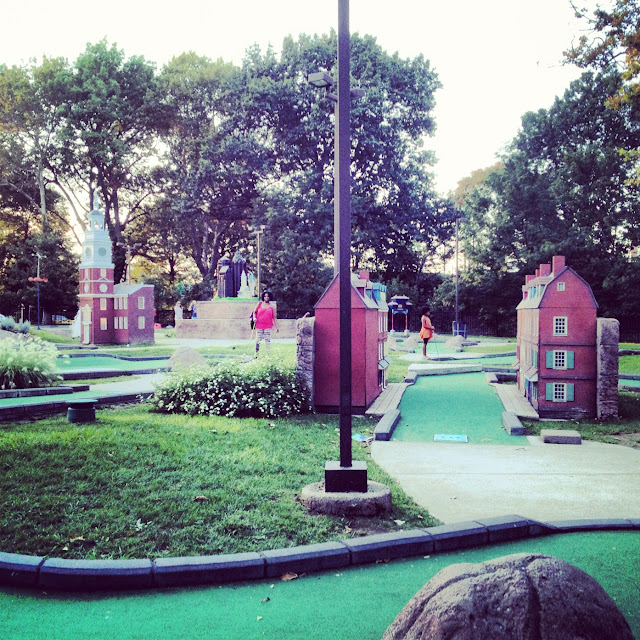 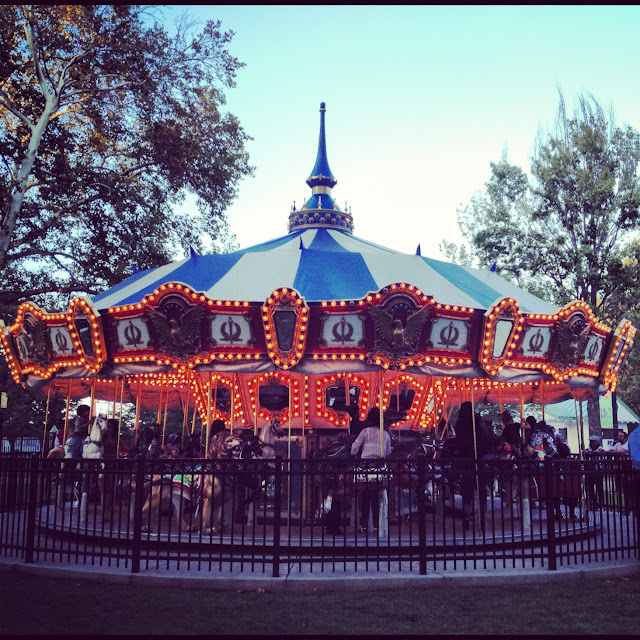 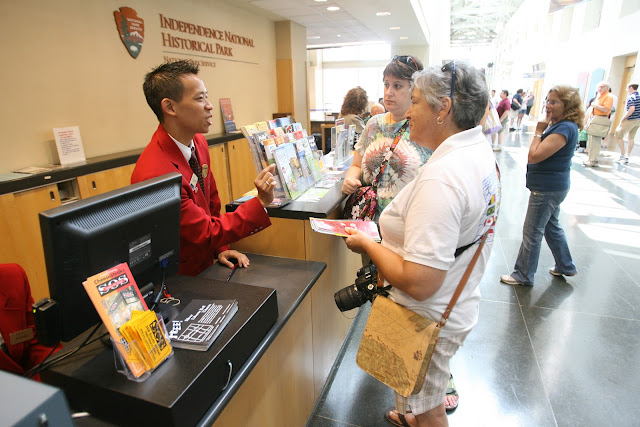