Love Note #73: Want a magical Philadelphia evening? Head over to the bocce court in Bella Vista. You might just find Melody Kramer there 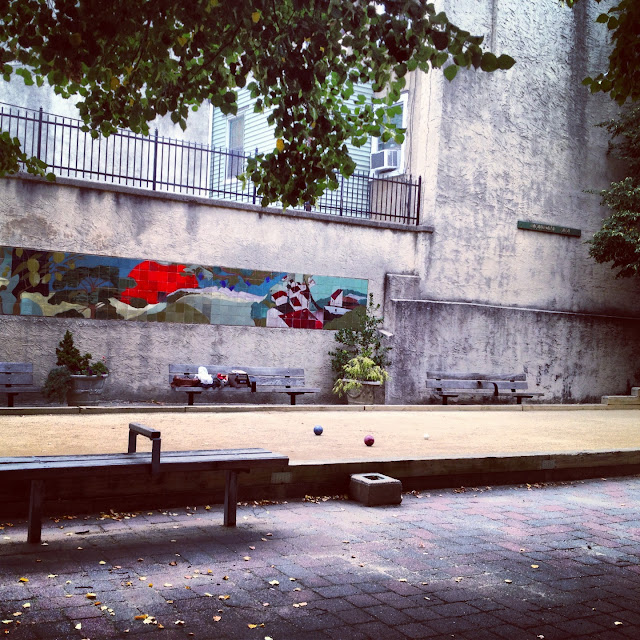 My love note: I first discovered bocce through my college roommate Jackie, who grew up in south Philadelphia in a large, loud, bocce-loving family. She brought a glow-in-the-dark bocce set with her to school and we used to whittle away evenings throwing the balls around a field at 39th and Locust. College ended. Jackie moved. I moved. I moved back. I missed bocce.
Enter the court at 10th and carpenter. A perfectly manicured, regulation-sized bocce court, complete with nearby benches for heckling and nearby Chickie’s (for the best vegetarian hoagies on the planet). In the morning, retired men share stories and catch up over games. In the evenings, a motley crowd gathers — hipsters, local Vietnamese shop owners, families wandering through the tiny pocket park.

I recently spent an evening by the bocce courts listening to a violinist, catching fireflies, drinking furtive sips of wine, singing and — of course — playing bocce. It was a quintessential, magical Philadelphia evening. 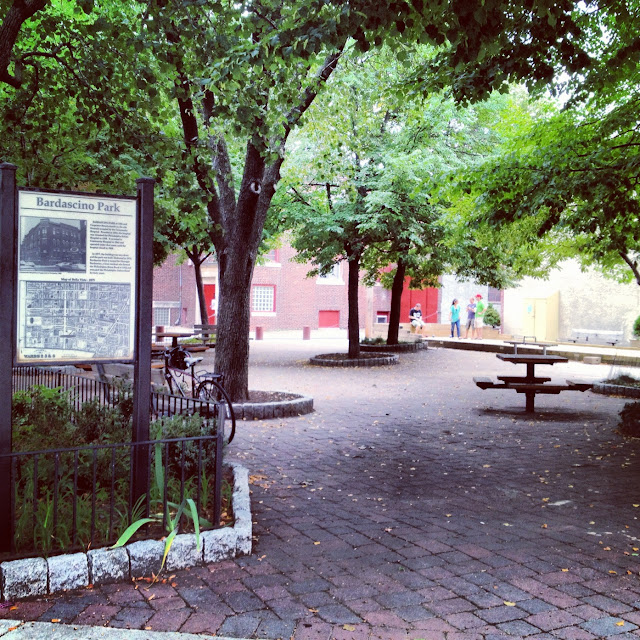 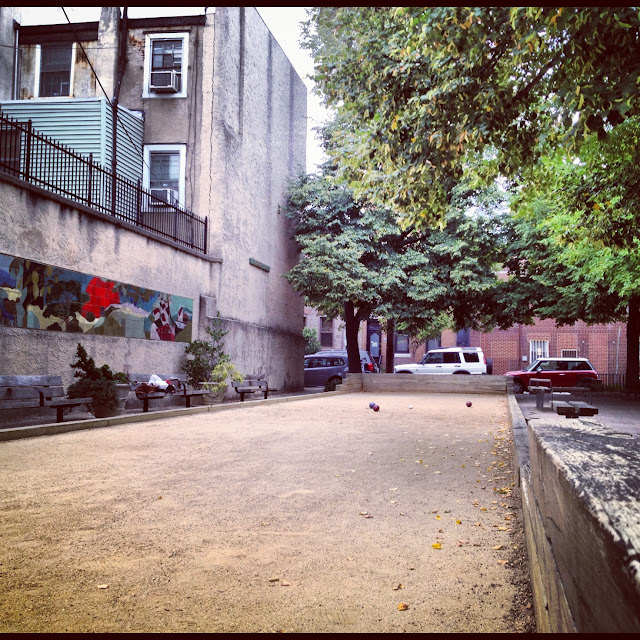 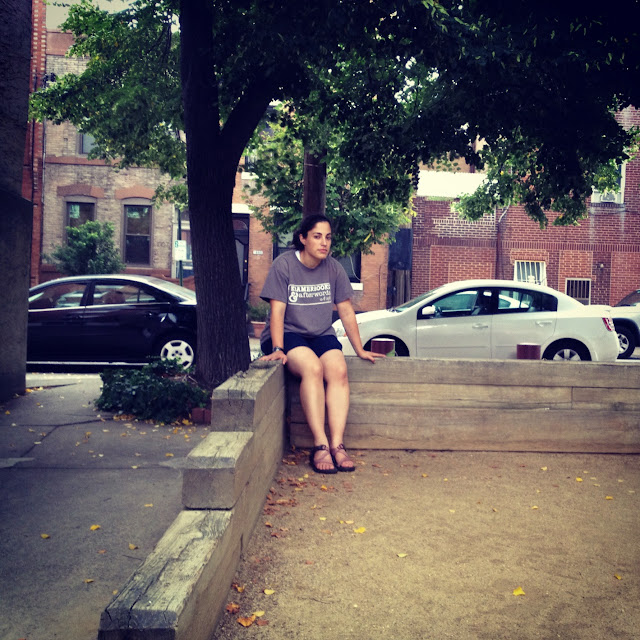 One Response to Love Note #73: Want a magical Philadelphia evening? Head over to the bocce court in Bella Vista. You might just find Melody Kramer there