Shorts (a digression)
I got my mom tickets for Antiques Roadshow for her birthday.  Actually, I’ll be honest, I got them mostly for myself.  The closest city hosting an event in the next six months was Boston, so we made the trek this weekend. They were filming three shows at once, so there were something like 6,000 people carrying around 12,000 antiques (books, couches, chairs, watches, baseballs, etc.).


I couldn’t take pics inside the show’s set, only in the airplane hanger where we first lined up. We spent our time chatting with our fellow Roadshow groupies, trying to pick out the most expensive items, and watching appraisals being taped.


No tears or screams of excitement, but I’ve watched the show enough to know that some people were carrying around items worth thousands of dollars. We learned that our book, The Anatomy of Melancholy, published in the late 1800s was worth about what my dad paid for it in 1965.  My great grandfather’s pocket watch was from 1914, had a porcelain face and was gold fill (I got excited for a second), but was still only worth $200.


We left our post-show reaction in the video booth and traipsed around the North End for a couple of hours before climbing in the car for the long ride home. It was great to have a weekend away with mom, but it was nice to come home to Philly. 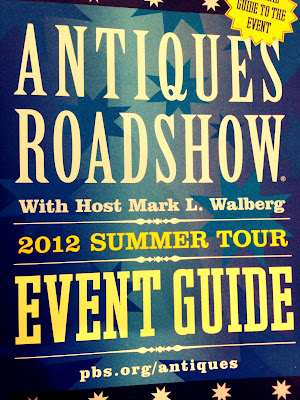 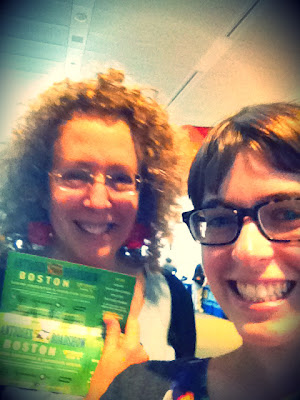 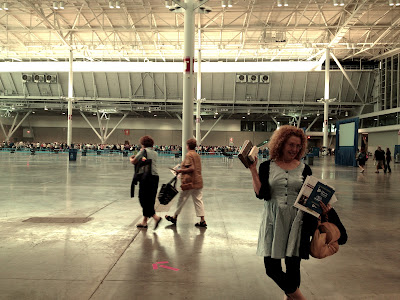 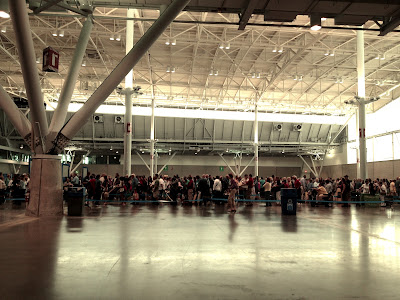 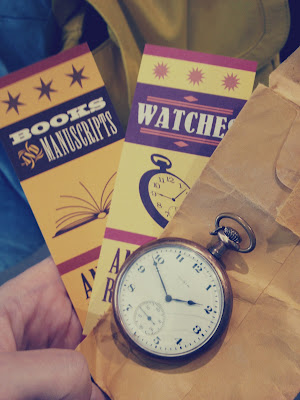